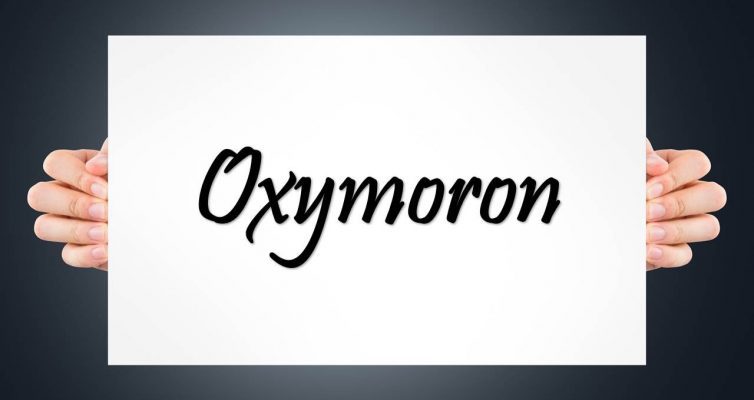 Osteoarthritis typically is thought of as a degenerative arthritis in which the joint space is gradually lost with little or no associated inflammation and erosions (loss of bone in the joint space).

It is estimated that about 10 percent of the general population has Inflammatory Osteoarthritis. By comparison, the prevalence of rheumatoid arthritis is about 1 percent of the population. Risk factors usually include female gender and family history. Some patients report that their parent had similar problems with the hands. Repetitive use of the hands, usually related to one’s occupation, is also a known risk factor.

The joints usually affected are the last joints of the fingers (closest to the fingernail known as the DIP joint) and middle joints of the fingers (the PIP joints). At onset of the disease,patients will complain of abrupt pain, stiffness, swelling and warmth. Later, this will evolve into a chronic dull pain with bony prominences and deformity of the joints. Pain may be incited or aggravated by mild trauma such as inadvertently bumping the finger against an object.

X-ray findings usually show classic central erosions and “gull-wing” or “saw-tooth” deformities. Usually laboratory tests are negative. It is important to rule out the presence of concomitant psoriasis. Differentiating psoriatic arthritis from inflammatory osteoarthritis may at times be a diagnostic challenge. Furthermore, concomitant gout or pseudogout also may be present in the joints that already have changes associated with inflammatory osteoarthritis. Other conditions such as hypothyroidism, hyperparathyroidism, and amyloidosis should be ruled out.

There are no current guidelines or best approach to treat erosive osteoarthritis of the hands. The mainstays of therapy for inflammatory osteoarthritis are nonsteroidal anti-inflammatories (NSAIDS) which must be used long-term.

These medications require close monitoring for side effects. Complicating this approach is that some patients cannot take an NSAID on a long term basis due to the appearance of undesirable side effects.

Other therapies include joint injections, which may be usefulfor an acutely inflamed joint. Disease-modifying agents typically used in rheumatoid arthritis are not effective. However, hydroxychloroquine, sometimes used to treat rheumatoid arthritis, also may be used to help relieve pain and inflammation.

Given the significant number of patients with this condition and the severe impact on quality of life, there are currently several ongoing clinical trials to investigate what medications would be most effective. Arthritis and Rheumatism Associates has been involved in the clinical trials for treatment of this condition as we seek to better the lives of our patients who suffer from this crippling, deforming and disabling condition.

Here’s a few reasons why you should contact our practice for more information.