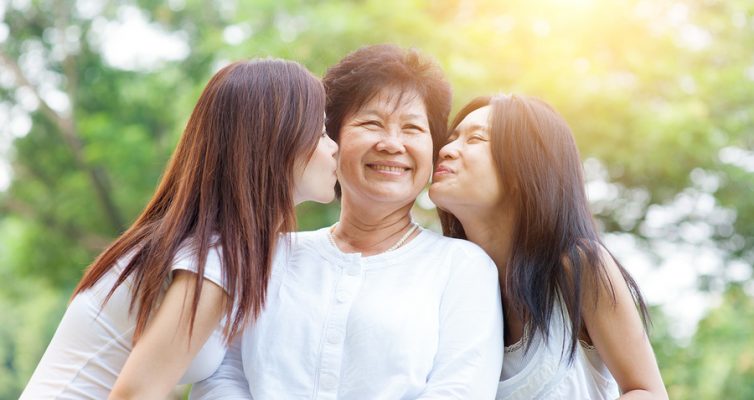 By: Louisa A. Ziglar, MD, FACR

Osteoporosis is a bone condition whereby bone becomes brittle and more likely to fracture. This loss of bone strength is a result of a decrease in bone content (its density) and its ability to absorb day-to-day shock (its structural integrity). Normal bones have good density and structural formation to withstand the shock of a mild fall

The U.S. Census Bureau projected there will be 72 million baby boomers (women and men age 51-72) in 2019. Studies have suggested that among people over 50 years of age, one in two women and up to one in four men will break a bone due to osteoporosis. Because of its high incidence, osteoporosis is now routinely screened in post-menopausal women and treatment for osteoporosis should be considered when it is diagnosed.

During an office visit for treatment of osteoporosis, there are important nonmedicinal components that have to be addressed first. These include proper diet, possible calcium and vitamin D supplementation (you can’t build a good house without good material!) and exercise. Weight-bearing exercises in which your bones feel the weight of your body (such as walking) are recommended.

However, after proper diet and exercise, and exclusion of other treatable medical causes of osteoporosis, one still may need further treatment. Since the arrival of denosumab (Prolia) in 2010, no medication has been released with a new mechanism of action to treat osteoporosis. More important, a medication that helps to significantly improve the density of our long bones (as opposed to spine bones) has been lacking

This January, a medication named romosozumab was approved in Japan for treatment of osteoporosis in those with high risk for fracture. Romosozumab is a new medication that targets the sclerostin protein, which is a protein that has been found to lead to bone loss. In 2016, the New England Journal of Medicine published a study of more than 7,000 postmenopausal women, with half treated for one year with romosozumab and the other half treated with a placebo. At the one year mark, the treatment group was found to have a 73% lower risk of new spine fracture than those on the placebo. Hip bone density was found to increase by 2.6% after one year.

Although the results were promising, due to concerns over increased risks for cardiovascular events, the FDA did not approve the medication in 2017 and requested further testing. As of 2019, the F DA advisory board recommend 18 to 1 for the FDA approval of romosozumab with additional warnings for possible cardiovascular events. Although not yet approved, the FDA often agrees with the recommendations of its advisory board, and the release of this medication is likely. For patients with severe osteoporosis who were unable to tolerate current medications, or are in need of a treatment that can target the hip bone, this will be an added new option for the osteoporosis treatment armamentarium.