Ankylosing spondylitis (AS) is an autoimmune-related chronic inflammation of the structures of the spine that can destroy tissues and, in the setting of spondyloarthritis, ultimately results in the calcification of spinal structures and spinal fusion.

What are the Symptoms of Ankylosing Spondylitis?

Symptoms related to ankylosing spondylitis include:

• Spine stiffness associated with sitting for variable lengths of time

• Back pain that improves with exercise

The typical ankylosing spondylitis patient initially has a moderate degree of intermittent aching pain localized to the lower back. The muscles on the side of the spine can magnify discomfort if they go into spasm. The lower back becomes more difficult to move. Breathing may be affected if movement of the ribs becomes painful. In a majority of patients, the initial symptoms are lower back pain and stiffness. Another common location for inflammation is the Achilles tendon and plantar fascia on the bottom of the foot. Ankylosing spondylitis is more than a skeletal disease. Iritis is a form of eye inflammation characterized by discomfort looking at light and occurs in about 25% of ankylosing spondylitis patients.

How is Ankylosing Spondylitis Diagnosed?

The diagnosis of ankylosing spondylitis is based upon a spectrum of typical findings noted in the patient’s medical history, upon physical examination, and through radiographic images. Physicians refer to back pain as inflammatory in nature when the pain persists for longer than 3 months in association with an early age of onset (under 40 years), does not improve with rest, worsens at night and shows improvement with exercise. In the AS patient, plain x-ray films of the lower spine will show definite signs of arthritis in the sacroiliac joints. Laboratory findings of the HLA-B27 genotype and blood test signs of inflammation (such as elevated C reactive protein or erythrocyte sedimentation rate) are compatible with, but not specific for, ankylosing spondylitis.

How is Ankylosing Spondylitis Treated?

The goals of therapy for ankylosing spondylitis are to control inflammation, decrease pain, maintain function, and prevent deformity through a therapeutic program that includes non-drug and drug components.

What are Non-drug Therapies for Ankylosing Spondylitis?

Maintenance of maximum motion of the skeleton, particularly of the entire spine, is a main focus of non-drug therapy for ankylosing spondylitis. Physical therapy with range of motion exercises to maintain function are essential for a good outcome. Supervised exercises are better than unsupervised exercises in reducing pain and stiffness while increasing spinal mobility and overall well-being in ankylosing spondylitis patients.

What are Drug Therapies for Ankylosing Spondylitis? 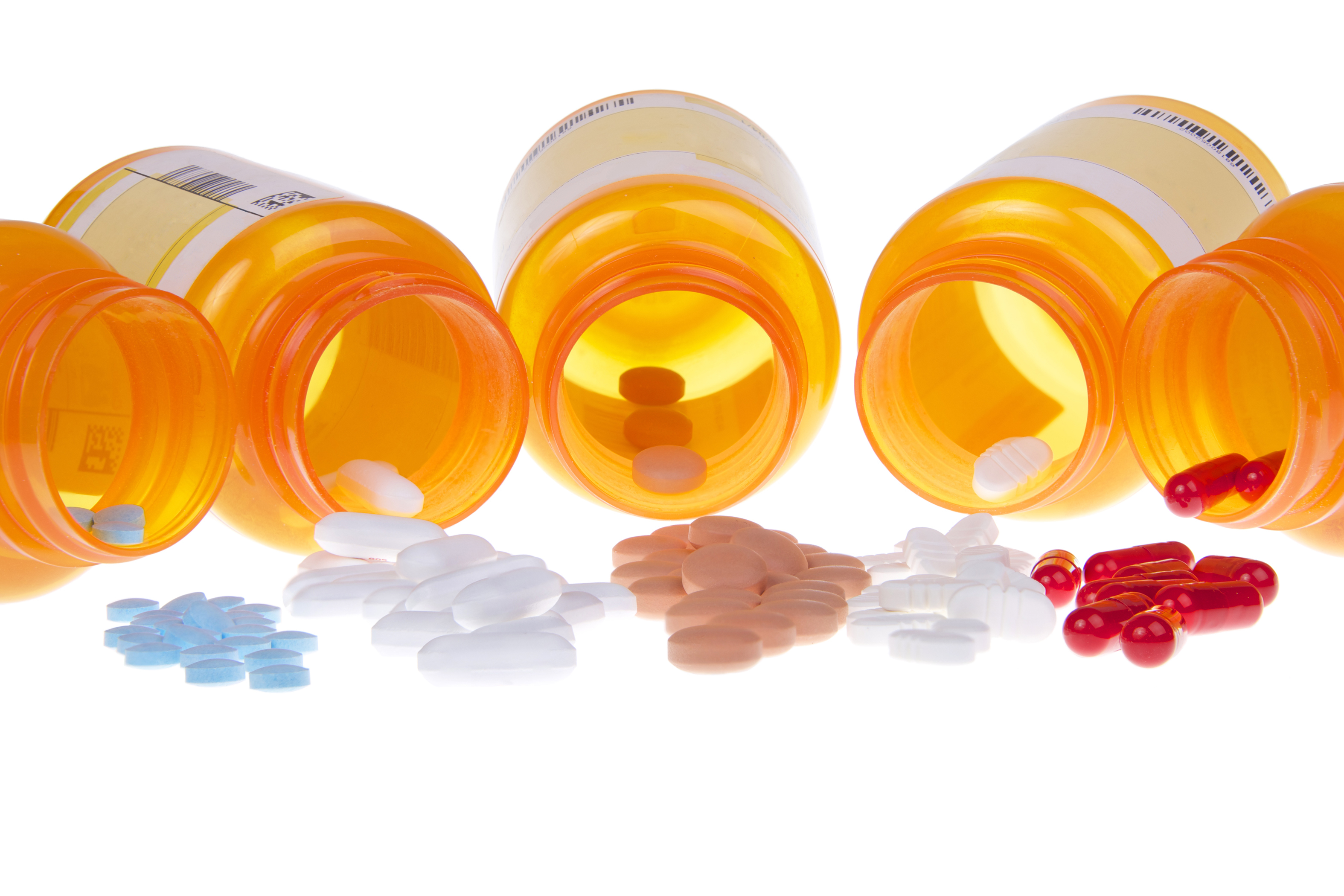 A wide variety of drug therapies are available for the treatment of ankylosing spondylitis. The key to success is matching the degree of illness with the correct drug. NSAIDs are aspirin-like drugs that can decrease pain, fever, and inflammation. They have anti-inflammatory and pain-relieving properties when given in larger doses, long term. In ankylosing spondylitis, NSAIDs decrease spine stiffness and pain. Spasms in spinal muscles in ankylosing spondylitis patients cause pain and limitation of motion. The addition of a muscle relaxant to an NSAID helps decrease muscle pain and tightness. DMARDs (disease modifying anti-rheumatic drugs) are drugs that work more slowly than NSAIDs but have the ability to modify the progression of the disease. DMARDs do not have a beneficial effect on spinal disease but some benefit may exist for arthritis of peripheral joints like the shoulders and hips Tumor necrosis factor (TNF) is associated with the clinical manifestations of ankylosing spondylitis, including fatigue, joint swelling, stiffness, and pain. A decrease in TNF production or complete removal of TNF from the blood stream can result in a decrease in disease-associated complaints. However, the total removal of TNF also can be associated with an increased risk of infection. The goal of therapy is to obtain a normal level of tumor necrosis factor, not to completely eliminate it. Toxicities associated with the use of TNF inhibitors include an increased risk of viral and bacterial infections. An increased risk of malignancy has been reported. However, the degree of this increase, believed to be small, is still undergoing evaluation. The rheumatologists at Arthritis and Rheumatism Associates are experts at the diagnosis and treatment of inflammatory arthritis, including ankylosing spondylitis. They have expertise in non-drug treatments including physical therapy, and drug therapies, including tumor necrosis antibody inhibitors.